Moortown Hosts the First Ever Ryder Cup on European Soil.

The one event which, has contributed so much to Moortown’s reputation as a championship course was the staging of the Ryder Cup in 1929. At a meeting at the Club in 1928 Kolin Robertson explained how he had arranged for the Ryder Cup to be played at Moortown.

This was accepted and a sub-committee comprising K Robertson, J L Kirby, J. Lawson-Brown, and J F White was set up to deal with the organisation. Months were spent in bringing the course up to first-class condition, and even with the vagaries of the weather this was achieved. “The course was in perfect condition and the greens beautiful”, E M Cockell wrote in the Golf Illustrated on May 3rd 1929.

Unusually for that time of the year the course played fast and 70 was often broken by the players. Most of the golf writers quoted a strict par of 69. To this day the Ladies’ section plays annually for their own “Ryder Cup”, donated by Samuel Ryder to the ladies of the Club for all their help and support during the event. 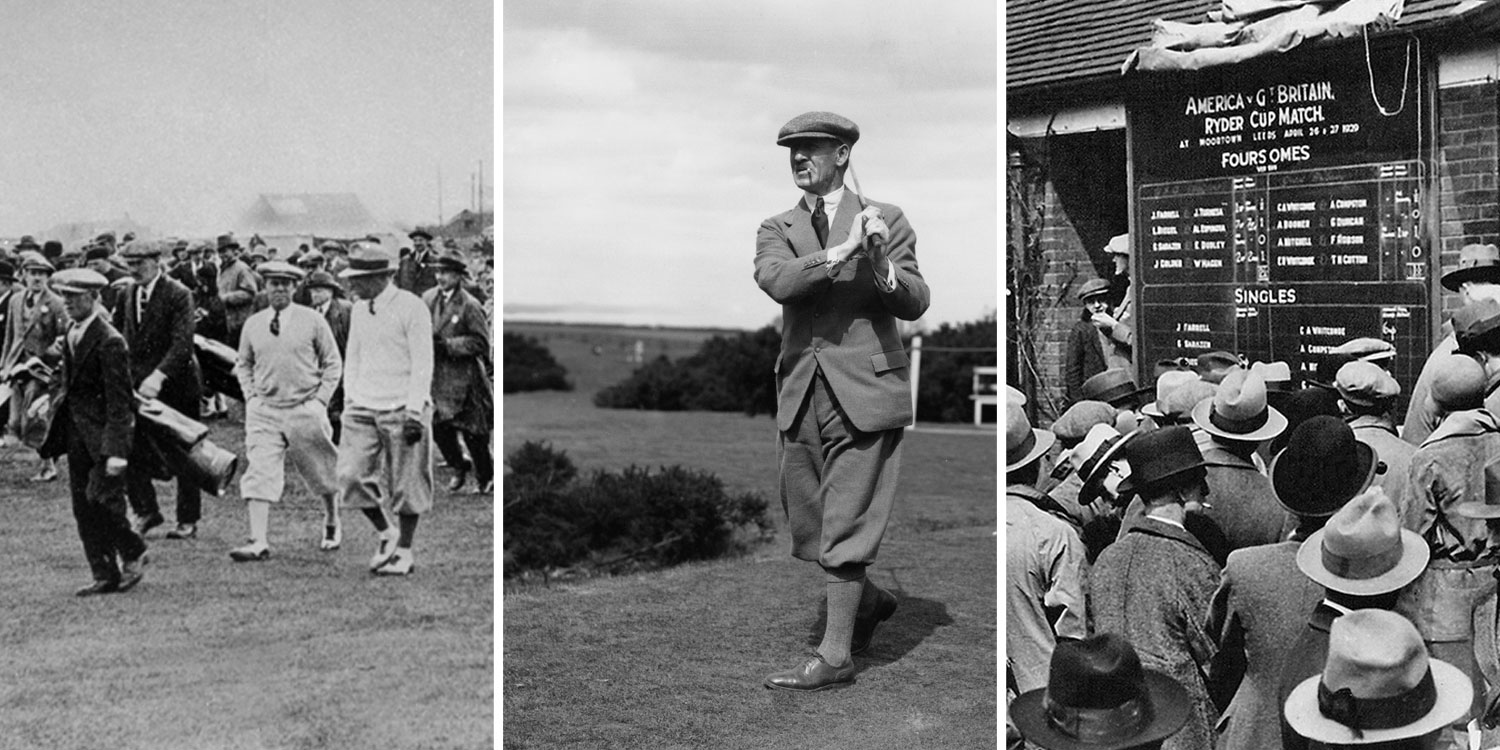 The two teams who contested for the very first Ryder Cup on English soil. 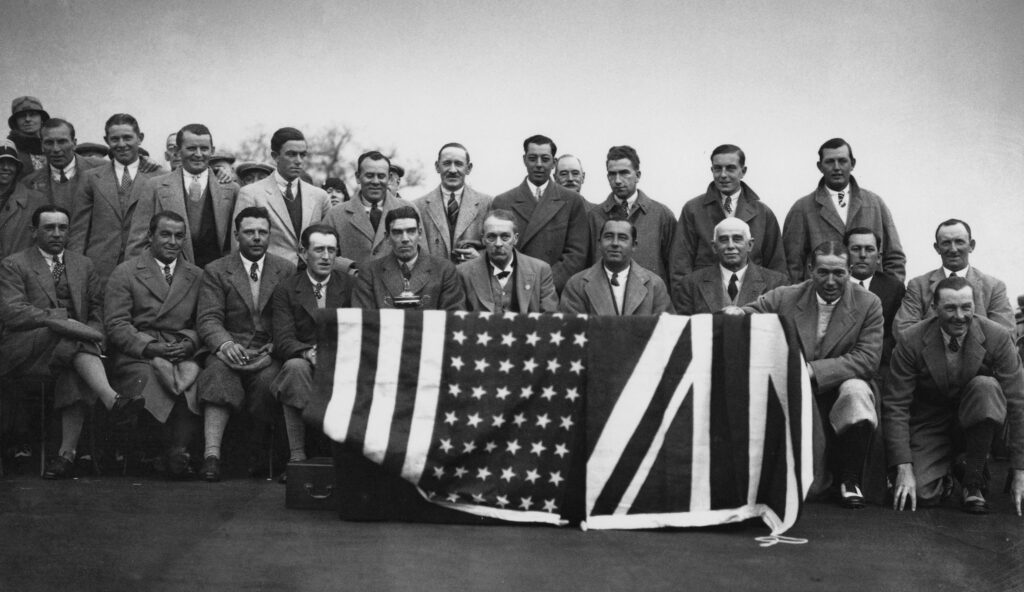 The largest crowd that had ever attended a golf tournament in the U.K. with over fifteen thousand being present on the Saturday afternoon, witnessed a series of thrills such as no golf contest had ever seen before.

Both captains arranged their pairings in the foursomes with considerable care, and the balance of the foursomes turned on the top match of Compston and Whitcombe against Farrell and Turnesa which finished all square. It was however the Singles which swung the match and in particular Duncan’s victory over Hagen by 10 and 8, after Hagen had suggested that Duncan and he might play together. 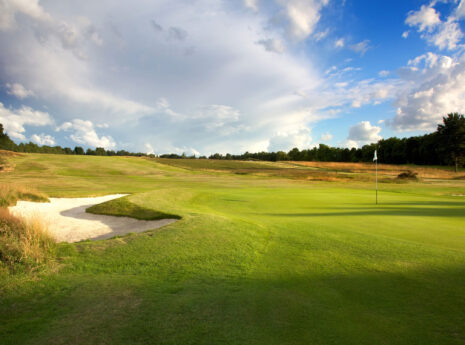 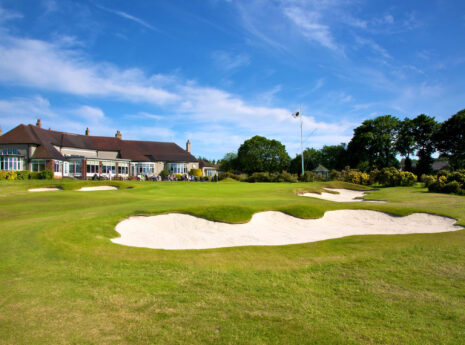